Hello devotees, today we are presenting a devotee story of how Sai Baba saved from a Demon. My sister got married to a Brahmin boy in america whose parents were against it because of caste issues. He lived in her house and got engaged to another girl in India that his parents found for him. He eloped from the house without informing my sister in order to get married. We tried contacting the boy’s parents & relatives but no one helped us about the boy’s whereabouts. My sister only had the name of a girl whose recent friend request the boy had accepted. We used facebook and traced the girl’s whereabouts & reached her & then came to know about his engagement earlier and then the wedding that was to happen in a week’s time. He awoke my sister in the middle of the night & lied about his father being hospitalized & went to India & got engaged. My sister only had a register marriage with him to which none of our family was invited though we all supported the love marriage. He didn’t even honor her with a wedding ceremony. He promise on Baba multiple times that he would marry my sister.

You may also like the Sai Baba Vrat Procedure for Beginners.

Baba didn’t even let him set foot on Indian soil. The bride there had complained to the police & hence after a tiring 40 hours returned to america where he had to face an angry wife an bunch of friends. Yes, these two were actually best friends who fell in love & got married. He told sorry & again continued to live with her for a year and agreed for an wedding ceremony here in America. My parents were brought here & the wedding card distributed to our friends & a cousin who also stays in america. Last minute he backed off from the wedding. It was a revenge plan executed by him to make my sister suffer what his family suffered because of the cancelled wedding. I take it as Baba’s blessing that my sister escaped from this Ravan!. That’s all about how Sai Baba saved from a demon.

You may be interested in Best Manures for Vegetables. 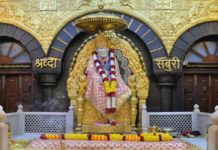 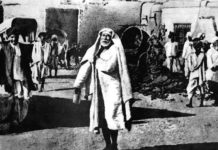 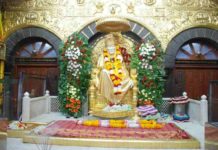 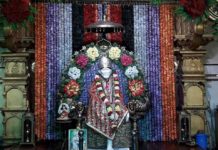 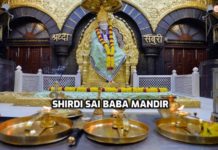 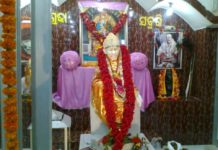 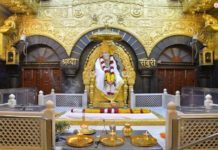 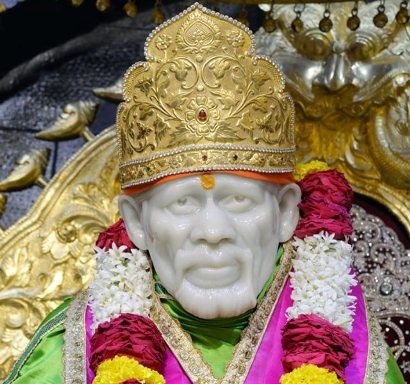